Each of the six North South Bodies, operates on an all-island basis. While having a clear operational remit, all operate under the overall policy direction of the North South Ministerial Council, with clear accountability lines back to the Council and to the Oireachtas and the Northern Ireland Assembly.

The Bodies and a summary of their main functions are set out as follows:

The promotion of trade and business on an all-island and cross-border basis and the enhancement of the global competitiveness of the all-island economy to the mutual benefit of Ireland and Northern Ireland.

Managerial and oversight functions in relation to EU programmes including PEACE IV and INTERREG VA. 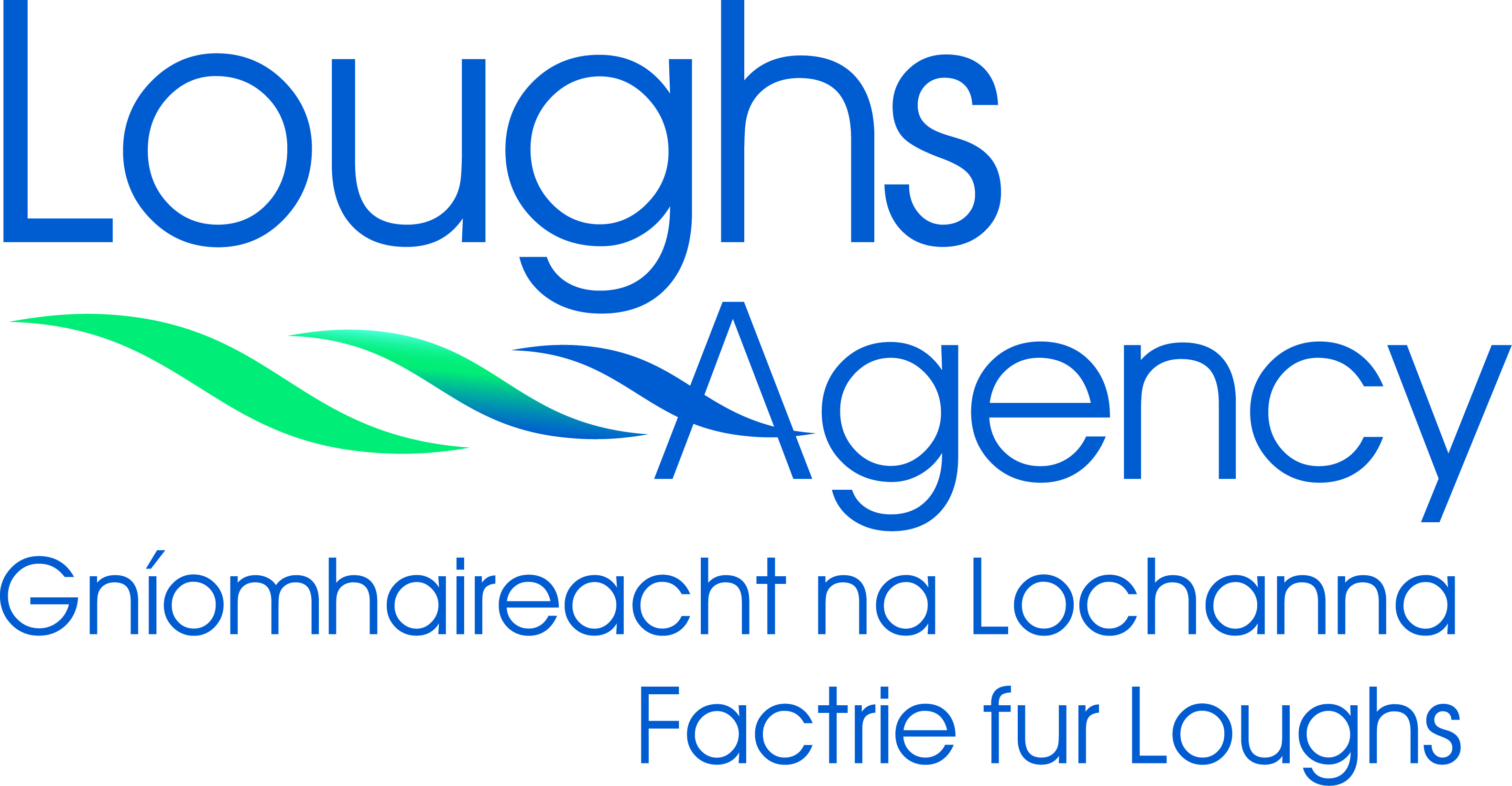 The Body consists of two agencies, the Loughs Agency and the Lights Agency.

The Loughs Agency has responsibility for the promotion and development of Lough Foyle and Carlingford Lough for commercial and recreational purposes in respect of marine, fishery and aquaculture matters. It was intended that the Lights Agency, when established, would replace the Commissioners of Irish Lights as the General Lighthouse Authority for Ireland. However, given the complexities that have arisen in terms of pursuing such a transfer of functions, the matter is under review at present.

The North South Bodies are funded by the two Administrations, North and South. They are staffed by a combination of civil servants (either transferred or seconded from their parent Departments, North and South) and directly recruited staff.

Structure of the North South Bodies

How to request information from the North South Ministerial Council under Freedom of Information (FOI).